Bitcoin price reaches a new high in Iran as its national currency Rial hits a new record low against the US Dollar which is the result of Trump’s sanctions on the country. During this crisis, facts reveal Bitcoin and crypto is the only hope of these people.

Everyone is eagerly awaiting the bull rally to hit the crypto market hard. But looks like Iran has already started way before the world. According to the Exir website, a local crypto exchange of Iran, 1 BTC = 96,000,000.

The exchange has shared this Tweet two days back: 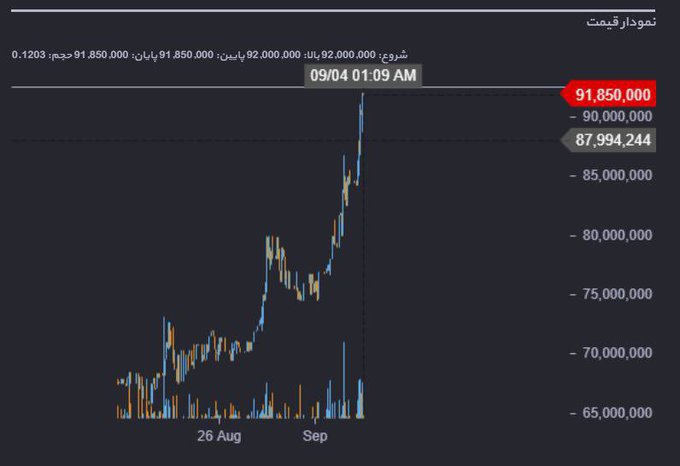 Price of BTC is nearly at its all time high in Iranian local currency. Bitcoin bull markets already started in Iran as Rial price goes down against USD.#ExchangeIran #BitcoinIran #Iran #Bitcoin #IranEconomy 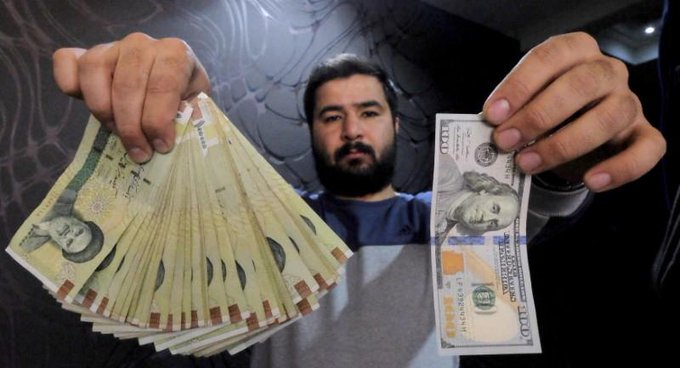 #Iran #rial extends plunging, hits new record low of about 146,000 against the #US dollar.

Iranian rial is constantly sinking down. According to the local media channel, the national currency has been trading at over 150,000 rials to $1USD in the currency exchange shops of Tehran, capital of Iran.

A Redditor, mahan_r, shared regarding the Bitcoin price graph by Exis above:

“I am an Iranian from Iran. There are two types of USD prices in Iran

We (normal people in Iran) cannot buy the USD with an official price. We can only buy USD on the black market.

We have a big inflation in our economy (about 250% inflation!!!) That’s why everything in my country is very expensive. USD price in Iran is going up every day, and all Iranian people are losing their purchasing power every day… this is our awful economy…! All Iranian people are sad and angry because of it!”

Bitcoin is the only hope

This collapse in Iran’s national currency has been driven by US President Donald Trump’s decision to pull out America out of the nuclear deal in May. As the economy of the country deteriorates and the fear of US reinstating the sanction against Tehran to shut down the oil exports arises, its national currency is getting affected really bad. Each passing day, Iranian rial (IRR) is hitting a new record low against the US dollar.

This comes as no surprise that people of Iran and other countries going through distress are turning to Bitcoin.