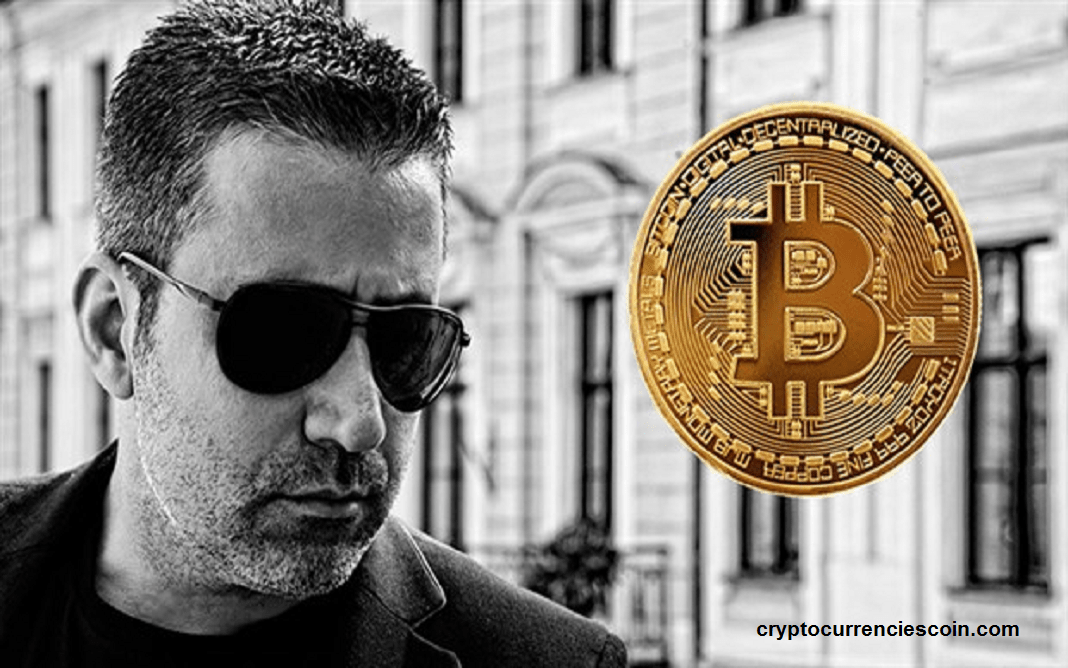 Emrah, one of Turkey’s most famous singers and actors, has become curious about Bitcoin, the electronic currency that swept the world.
Previously, Emrah bought a large amount of stocks from social media companies like Twitter and Facebook, and now began to invest with Bitcoin.

Emrah is said to want 30 Bitcoin in exchange for a concert from abroad in recent days.

Many real estate companies in Turkey are selling with Bitcoin and the number of shopping sites and stores that accept Bitcoin is increasing.
Turkey seems to be ranked 5th in the world’s most widely used currency countries. 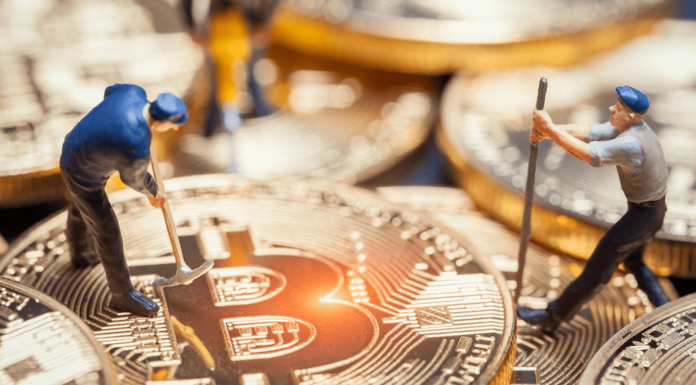 Russia will use Blockchain technology at Presidential Elections